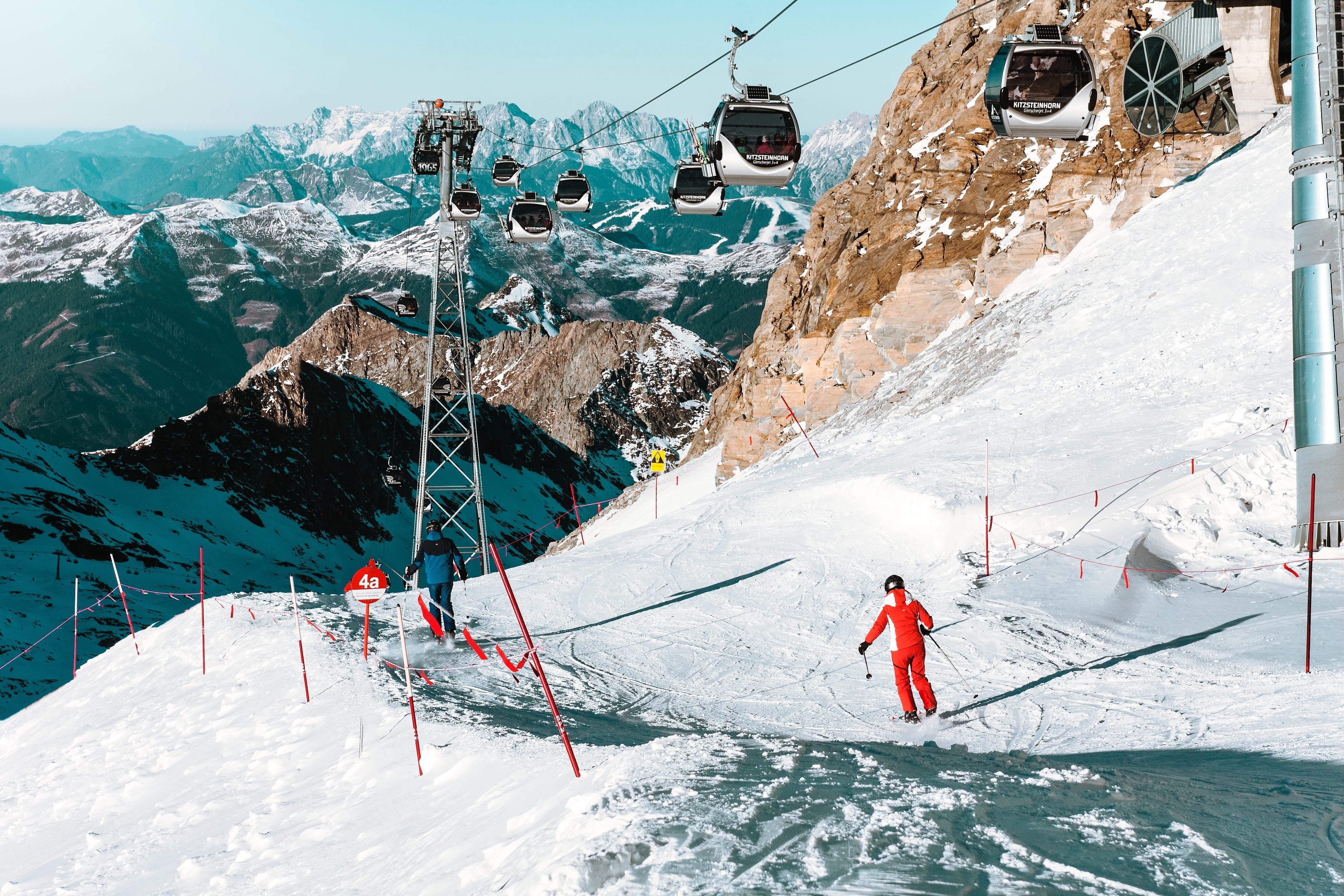 Buying a piece of a ski resort would have been nuts in the past, not anymore

With the increased popularity and development of cryptocurrencies, the concept of tokenizing assets has captured mainstream attention. Many pioneers are envisioning a token economy wherein countless assets are represented with tokens.

There are a number of advantages to the idea of tokenizing assets. Previously, high prices for high-end assets in areas such as real estate, art, and wines made the possibility of investment in these assets inaccessible to most.

A co-owner of a resort in Aspen

Typically, only high net worth accredited investors have the opportunity to invest in assets such as these. One of the main attractions of tokenization is the ability to make these assets divisible and thereby accessible to smaller-scale investors. For example, the tokenization of St. Regis Aspen Resort has provided investors with the opportunity to invest in a luxury resort located in the Aspen mountains via purchasing their token, the Aspen Coin. The Aspen Coin represents common shares in the company operating the St. Regis Aspen Resort.

Other major asset classes being tokenized include shares in publicly listed companies and real estate. Imagine if you could own a tiny piece of a building in Manhattan, New York? It was made possible last year by one American company successfully tokenizing a condo for over $36 million.

Markets are being procured to make these tokens accessible to investors. There are also a large number of exchanges being spawned with an increased focus on the listing of tokens.

With the concept of tokenization being a recent phenomenon, markets allowing investors to trade these assets are likely to face some challenges. Firstly, having sufficient liquidity is an important factor in any market. Illiquid markets are more prone to volatile price swings and flash crashes. Secondly, the legal implications of tokenizing assets remain uncertain with no clear regulations or legislation governing the practice. This prevents institutional investors from being involved, resulting in a vicious circle – an even more illiquid market.

A thriving industry reluctant to stop

Despite concerns, the token economy has been growing. Multiple markets and exchanges are being developed to facilitate the trading of these tokens. An  area which has been receiving interest recently is the development of credit markets whereby cryptocurrencies and tokens are used as collateral so that funds can be loaned. Both projects and businesses have been developed to facilitate this type of credit market. For instance, there are numerous players in the digital lending industry that allows users to use their cryptocurrencies as collateral to receive loans already. Numerous publications have demonstrated that the lending industry is thriving despite the bear market.

Two of the top ten cryptocurrencies started their lives as tokens before launching their own network. Both EOS and Tron were issued as tokens to investors to fund the development of their networks. With tokens already having a large impact on the cryptocurrency market, it is only a matter of time before they are also being used as collateral to develop a new type of credit market.

The big question now is what’s next in the crypto economy? And the answer is probably this – Exchange Traded Funds (ETF) of Bitcoin. We will talk in more detail about it next week.