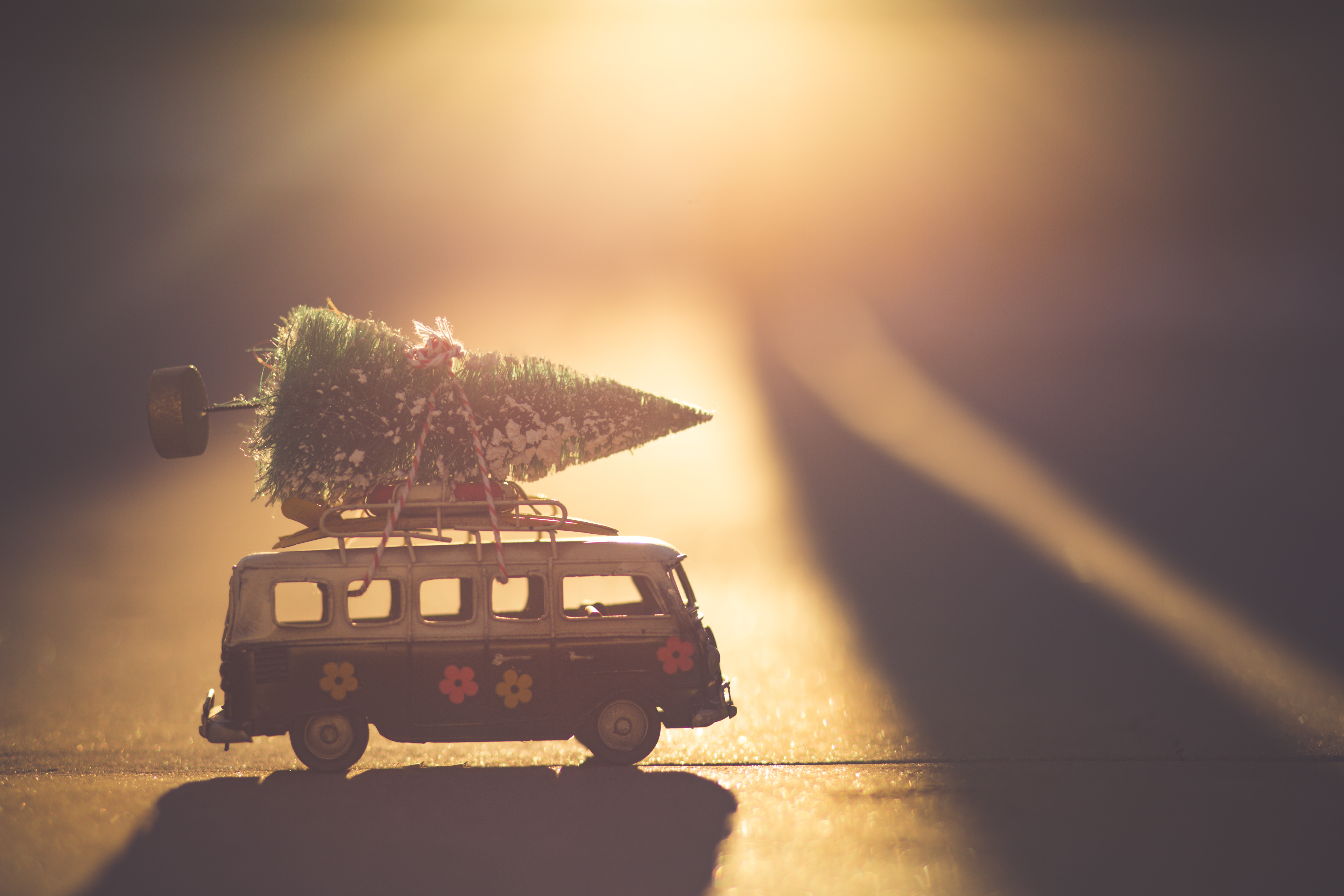 Christmas is almost upon us and, as always, it’s accompanied by the shopping frenzy that affects many. People rushing to find perfect gifts for their loved ones once again fill the streets, shops, and malls.

Naturally, all that shopping requires quite a bit of money. So how much do people actually spend on their Christmas gifts and how to get extra cash during the holiday season?

According to a Gallup report, Americans expect to spend approximately 885 dollars on Christmas gifts this year, estimates are a bit lower than last year‘s (906 dollars). The report shows that 33 percent of them expect to spend at least 1,000 dollars, 22 percent say that they will spend between 500 dollars and 999 dollars, 29 percent plan to spend between 100 and 499 dollars, while 3 percent of them don’t plan to spend more than 100 dollars on gifts.

Only 8 percent have no plans to spend anything, and around 5 percent are not sure about their holiday season purchases yet.

The British remain the largest spenders for Christmas gifts in Europe with 321 Euros (~365 dollars) last year, according to Statista. The Spanish, Germans, and Italians follow next with expenses between 252 to 197 Euros on average (~287 to 224 dollars). The European average is far below the American average and is estimated at 188 Euros (~214 dollars).

In Germany, the 2017 Christmas season shopping amounted to an impressive 13,8 billion dollars according to Statista, and it’s estimated that this number will be even bigger in 2018.

The Means People Usually Use to Finance Christmas Spending

These numbers are pretty big, so how do people actually finance their Christmas spending? They shop online, use coupons and loyalty credits, wait on the last-minute sales for discounts, and they shop for bargains. Many actually put some money to the side for an entire year to save for the gifts.

However, a lot of people take credit card loans, as they cannot cover all their daily expenses and Christmas gifts with a single paycheck.

This is a big problem in the US where the total credit card debt amounted to 1.12 trillion dollars in 2017, similar to the GDP of entire Mexico. However, when we look at the average household debt as a percentage of GDP, we see that a lot of other countries are in big trouble as well.

Switzerland leads the pack, with a household debt to GDP ratio of 127.7, with Denmark and Australia closely following with 123.6 and 123 respectively. The Netherlands, Norway, and Sweden all stand far above the US when it comes to debt, as the US clocks in at an unimpressive number 10 according to this metric.

The Christmas period can be very stressful, from planning the spending and looking for the ideal gifts at affordable prices to preparing dinners and hosting family and friends.

According to a US Highbush Blueberry Council study, the biggest stressors, among others, are particularly Christmas gift shopping (56%), crowds and lines (54%), figuring out what gifts to buy (38%).

The process is especially stressful for people who get a loan to finance their spending. However, the situation would be different with crypto-backed loans, as they can be borrowed instantly, without credit checks and other verifications. They are secured by cryptocurrency assets and include very low-interest rates. If you don’t sell your crypto assets, you don’t even have to pay income taxes.

Therefore, before you get into the frenzy of Christmas gift shopping, explore crypto-backed loans. They’re safe and fast, and the process is very simple and transparent. If you get a crypto-backed loan, you’ll remove all the money-related stress and have a truly merry Christmas.