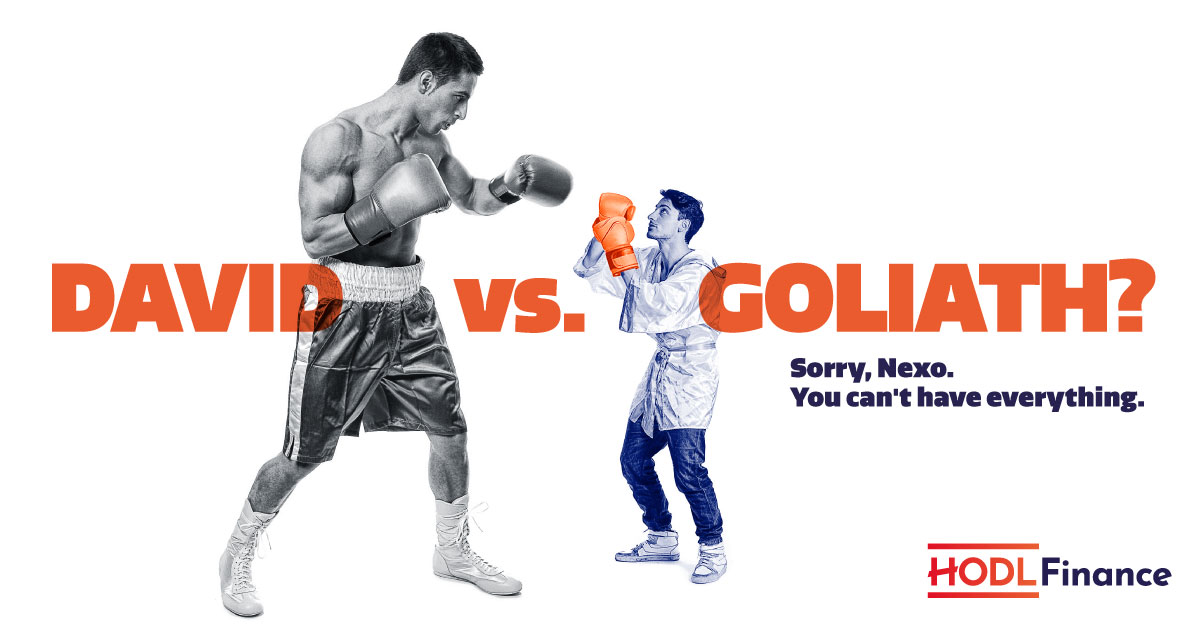 Recent legal actions by Bulgarian-Cayman rival Nexo against competitor HODL Finance is an act of bullying competition. The European crypto-backed loans company distances itself from the false accusations and ensures it operates under the laws of the European Union. By involving a law firm in the Baltics, Nexo falsely accuses HODL Finance of misleading advertising, competing in bad faith, and violating intellectual property.

“It is no coincidence that Nexo’s claim was sent just a few days after the successful launch of HODL Finance Beta loans portal. We assess such a move as an act of unfair competition and as an attempt to block the entrance to new market players. It is an attack on consumer rights and the free market in Europe”, the Managing Director of HODL Finance, Vytautas Zabulis, says.

Meanwhile, the company operates as usual to deliver on promises to the clients and investors to offer fast, secure and untaxed loans available 24/7.

“HODL Finance operates under the laws of the European Union. Such legal actions from the competitor might be interpreted as an attempt to intimidate HODL Finance. Therefore, the company will defend its interest by legal means in full transparency if necessary”, the legal counselor of HODL finance, Vytautas Senavicius, says.

Legal action against HODL Finance was initiated by Nexo AG, formally registered in Switzerland, and affiliated with Nexo Capital Inc, which is registered on the Cayman Islands, although the company seems to run its operations from Sofia, Bulgaria.

All information can be found: https://nexobullyinghodlfinance.com/