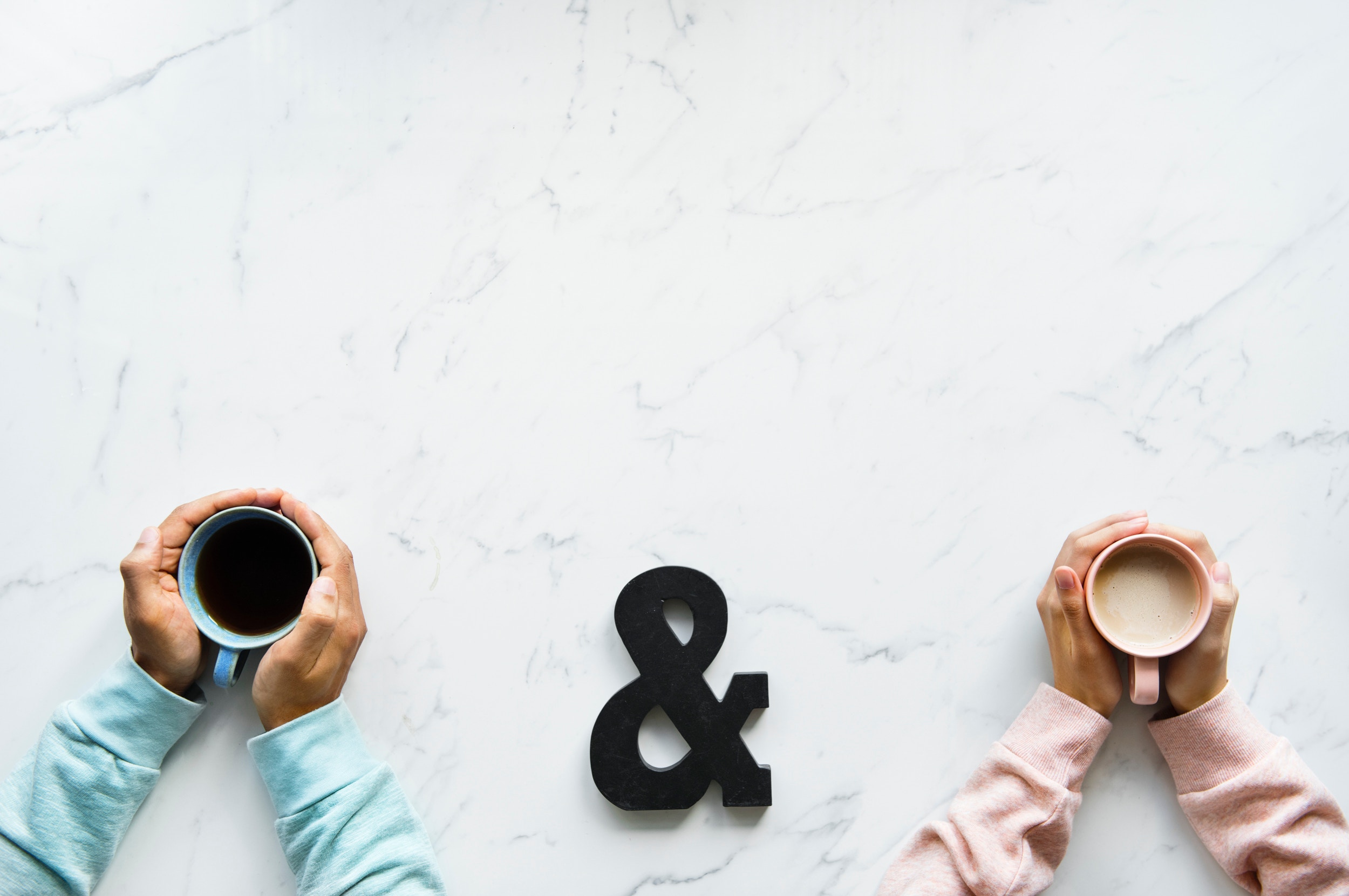 Initial coin offerings have grown substantially over time and there was a lot of money raised up to this today. During 2017 this funding mechanism was able to raise over $6,2 billion in just one year. Even though there is such high value being created with ICOs, their tokens still don’t have a clear legal status.

This is one of the reasons why there is still many doubts around them, as investors want to have the utmost transparency to invest their money. At the moment, there are two large types of tokens – utility tokens that dominated the market and security tokens that are currently considered as the future and is at the early stages of development.

Security tokens and their mechanics

Generally speaking, security tokens are financial instruments that can be used to make an investment profit of your own.

Security tokens could grant fixed returns (similar to bonds), o flexible returns, which depend upon the revenue or the profit of the company. Similarly to traditional financial instruments, security token could grant the non-proprietary rights, such as decision making in the shareholders’ meeting, decisions on profit sharing and etc.

All the things mentioned above are examples of security tokens. In all these examples regulations need to be enforced that aren’t as strict as in some classical markets, but they make sure that there is no breach of investors interests or breach of anti-money laundering (AML) and terrorist financing prevention provisions.

Utility tokens and their mechanics

Utility tokens have a different concept. They are used for receive financing through contributions and some considered them the future. These tokens are designed to represent a service or a technical value of a certain project. Utility token is commonly the coupon which entitles to use services, however, do no entitle investment return from the company. This kind of mechanism is already widely applied in the gaming industry with their models of early access or pre-orders.

Utility tokens don’t offer any form of security for the value. Instead, as they are used in exchanges where trade is allowed, their value manifests from the simple demand and supply. Simply put, when a certain technical or service value grows for something, the demand for their tokens grows as well and this changes their price. And vice versa.

The most important thing to understand is that these two tokens are very different when it comes to functionality, their purpose, and rights granted to its holders. It’s really about defining the token that you are going to use and the project that it’s going to be used for.

As far as utility tokens go, holders don’t have any say in decisions and entitlement to profits or revenue of the issuer. A company simply creates a method of use where users can get tokens and use them to get the company’s services in the future. At the same time, their values can change drastically depending on the development of the company, and even though this can happen to security tokens as well, the changes could be milder.

There seems to be a growing trend to issue security tokens now. Security tokens serve as investments and they are designed for this purpose.

When a company that has made a project starts to generate income and/or make a profit, the people with their tokens would get investment return. With a Blockchain platform, these investors could also establish a voting system to get involved in the decision-making process of the company.

These two tokens have their differences and their similarities. The important thing is to recognize and analyze a certain project, as well as the system behind it, to determine whether investing is a good idea. For instance, if your utility token entitles you to use services of future Facebook, it is not the same as security token which could entitle to get investment return from such future Facebook. At the same time, you should ensure that the security tokens you use are compliant with the security laws.