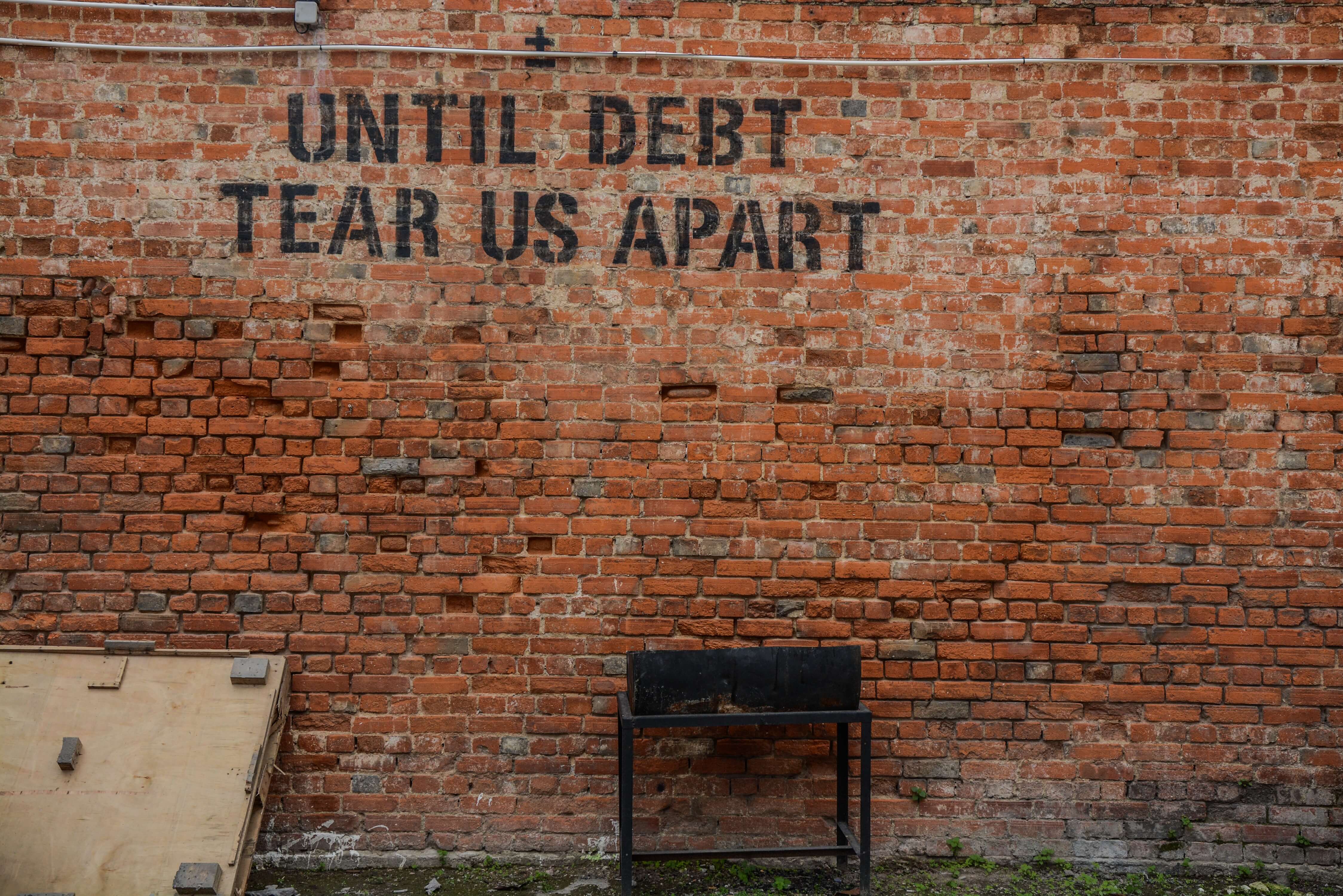 The rise of Stablecoins: is the Future that bright?

Ever since Bitcoin appeared many things have been heard. Some of them were good, others were bad, but most of them were controversial. In the end, after all the commotion, Bitcoin hasn’t yet achieved what many enthusiasts expected it to.

One of the reasons why Bitcoin is still not used as a mainstream currency today is because of the fact that its value is very unstable. This is why it’s used only in closed systems for large to medium-sized transactions. The fact that the price of the cryptocurrency can change drastically in a single day makes it hardly usable every day.

The second most popular cryptocurrency by volume is Tether. It has gained broad prominence both as a medium of exchange of other cryptocurrencies and as a coin failing to provide the audits for their reserves while simultaneously printing millions.

Tether or USDT and other coins are in the news again because of a magical buzzword spreading across the crypto economy these days – “stablecoins”.

Most Bitcoin is traded in crypto-to-crypto only exchanges. Stablecoins provide the essential infrastructure to trade bitcoin and other cryptocurrencies. A lot of people recognized this and decided to create cryptocurrencies that won’t have price volatility issues and this is how stablecoins first appeared.

To put it simply, “stablecoins” are basically cryptocurrencies which have their values linked to a real-world asset.

Many Stablecoins have complex mechanics behind them but the main thing is that these are mere crypto coins that are designed to have stable values. Stablecoins can broadly be divided into two main stability mechanism categories: algorithmic and asset-backed.

Some of the best-known Stablecoins are TUSD, DAI, Bridge Coin, BITUSD, and of course – Tether.

There are 2 main types of stablecoins: asset-backed (or reserve-backed) and algorithmic.

Asset-backed stablecoins are backed one-for-one by reserves of the currencies they are pegged to. In theory, stablecoins could be linked to anything, but the majority are linked to currencies such as the US dollar or Euro.

Just as the dollar is a major reserve currency in the world, it is also the most popular currency backing stablecoins.

The most popular asset-backed stablecoin, Tether, is based on Blockchain and designed to hold a stable value of $1. It currently dominates the market with over 90% of all stablecoin market value.

Tether claims to have dollar reserves which can be redeemed for a token, while some other stablecoins use lending or hedging systems and crypto assets to hold their value.

Algorithmic stablecoins, just as their name suggests, are not backed by any reserves but instead controlled by an algorithm.

“They’re really using software rules to try and match supply with demand to maintain a peg to something like the US dollar”, as Garrick Hileman, blockchain researcher told Business Insider recently.

“As demand for an algorithmic stablecoin increases, supply also has to increase to make sure there’s not an appreciation in the value of the stablecoin. At the same time, as the value decreases, there needs to be a mechanism by which supply can be reduced again to try and bring the price of the stablecoin back to the peg”, Mr. Hileman explains.

To name a few algorithmic stablecoins currently in development we should mention Terra, Carbon, Basis, and Fragments.

Many uses & even more concerns

There are numerous uses for stablecoins. Among the biggest arguments for using them is their ability to serve as a medium of exchange. In this case, a consumer could protect himself from the volatility of the market by getting stablecoins rather than highly volatile cryptocurrencies. Or a trader could trade bitcoin against a stablecoin on the crypto-to-crypto exchange.

Stablecoins can also be used as the unit of account (to the measure by which goods and services are priced) or as a store of value (a commodity, asset, or money that retains its purchasing power or value into the future) and much more.

Most importantly, stablecoins could help create a tipping point for much broader crypto assets adoption by addressing one of the focal concerns in this relatively new sort of economic activity – volatility. Precisely, volatility is often named as one of the key reasons why traditional financial institutions and private citizens have refrained from the crypto economy.

But most importantly, creators of stablecoins have to deal with exactly the same challenge we are all struggling with every day – ensuring investors, clients, and the broader community trust them. Needless to say that a legal clarification is a mandatory starting point.